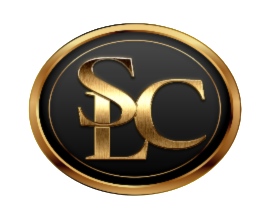 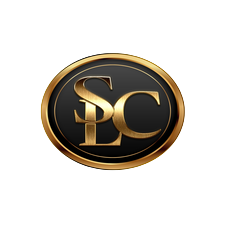 During 2012 EN Shikongo assumed a three year Directorship in HRT being a  Canadian and Brazilian Stock Exchange listed Oil and Gas entity specifically representing Namibian interest following the adoption of an oil drilling programme targeting oil drilling in the Republic of Namibia.

As Board member and in addition to being a member of the HRT audit company, we oversaw and directed all aspects of pre drilling and contracts negotiations, develop budgets, mitigation against risk attendance to all governmental regulatory approvals specific to the oil drillings programme.

All together a total of three oil rigs were drilled in the period between 2012 to 2013 constituting the sum total of the only and highest amount of oil exploration drills ever conducted in the Republic of Namibia and resulting in the first non commercial local oil discovery. In depth knowledge of all aspects of oil and gas industry relating to pre and post oil drilling process were acquired as preparation and in anticipation of possible oil discovery. Shikongo Law Chambers maintain its continued presence in the Oil and Gas industry through its continued representation of several Oil and Gas companies operating in Namibia as well as through its current position as government liaison officer of the Namibia Oil and Gas Association in respect of which it acts as advisory council.